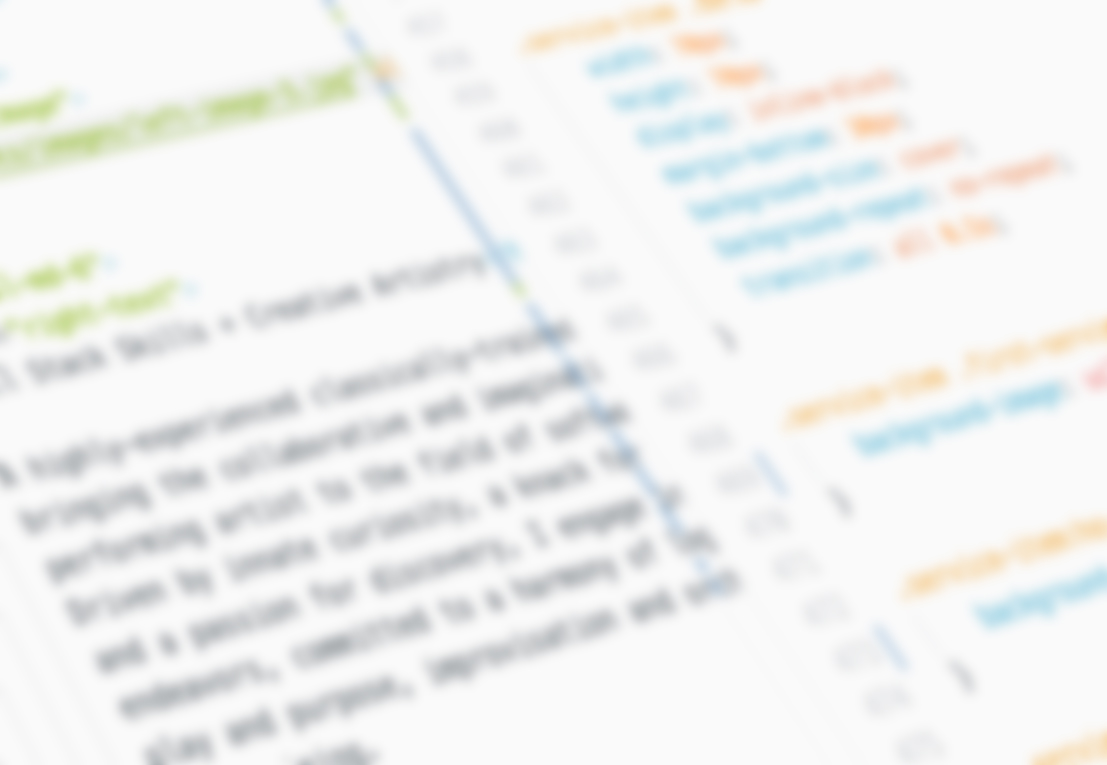 A highly-experienced classically-trained actor, I'm now bringing the collaborative and imaginative skill set of a performing artist to the field of software development. Driven by innate curiosity, a knack for puzzle-solving, and a passion for discovery, I engage in a broad range of endeavors, committed to a harmony of logic and intuition, play and purpose, improvisation and orchestration, talent and training.

My technology toolkit includes: JavaScript, Ruby, Rails, SQL, SQLite3, PostgreSQL, MongoDB, Mongoose, Express.js, React, Redux, Node.js, HTML5, CSS3, Sass, Object-Oriented Programming, Git, Webpack, jQuery, Heroku, Web Audio API and more. I'm a keen learner, and relish every opportunity to add to my kit. I was one of the < 3% of applicants accepted to App Academy, where I recently completed an intensive full-stack course that gave my proficiency a rocket boost. For over a thousand hours in four months, I immersed myself in rigorous instruction and pair programming, digesting new technologies at a blistering pace.

Take a look at some of the projects I've been working on.

A collaborative project working towards creating a social hub to connect users to the performing and visual arts. Through images, video, and (someday) livestreaming, we aim to enable artists to collaborate and reach audiences in an age of isolation.

"You never know when inspiration may strike, but you had better have your chin up when it does."

Anonymous Okay, I just made that up

"Have I seen you in anything?"

With a BFA from The Juilliard School Drama Division, I have been a member of Actors' Equity Assn. since 1995, and of SAG/AFTRA since 2001. I was awarded the Presidential Scholar in the Arts medal, and have performed on television and in plays, regionally, internationally, and Off- and on Broadway, including the Tony® award-winning revivals of CABARET and Tom Stoppard's THE REAL THING.

Behind the scenes, I directed the first NYC revival of John Logan's NEVER THE SINNER, served as dialect coach for Convergent Theatre Co.'s THE CRIPPLE OF INISHMAAN and MAJOR BARBARA, and worked as a scenic carpenter for several Off-Broadway theaters. I've also narrated audiobooks for Audible and Recorded Books, and done on-camera and voice-over commercials. I'm particularly proud of my Toon Blast ad, where I played the Puppeteer of Ryan Reynolds's fake arms.

As a musician, I played venues from CBGB to Joe's Pub to Jazz at Lincoln Center. Once, with a few castmates from CABARET, I even sang the US and Canadian national anthems at a Mets game.

I bring my creativity to bear in many other ways, too, whether collaboratively or DIY. Ask me about my space-efficient furniture design and construction, or the time I crafted 12 unique light-up wands for a Harry Potter themed birthday party! 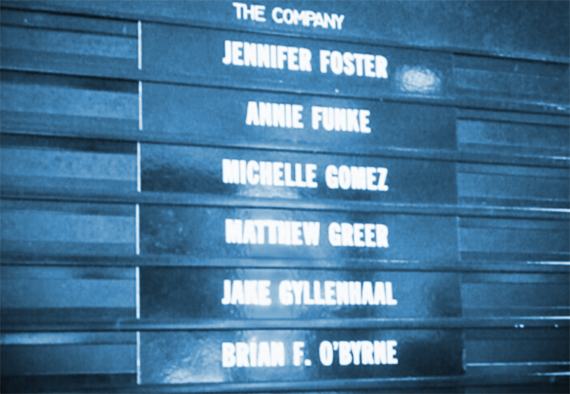 Let's communicate! Drop me a line to kick around some ideas or maybe meet up for a socially-distanced coffee.